He gained his experience during his scientific internships at the Instituto Nazionale di Ricerca Metrologica (INRIM, Turin) and Oxford University. He participated in numerous conferences, including The Siegman International Summer School on Lasers and schools dedicated to quantum cryptography, including IDQuantique Winter School. He worked in the project “Manipulating spectral entanglement by complex temporal phase modulation” financed by the Foundation for Polish Science, as part of which he completed his Master’s thesis. Currently he is an employee of the National Laboratory of Photonics and Quantum Technologies (NLPQT), where he is responsible for the construction of an interurban quantum key distribution (QKD) link in Poland.

Since 2018 he has been an active member of The Student Association of Optics and Photonics of the University of Warsaw (KNOF-UW), where he has been the Vice President since 2020. He took part in the creation of the exhibition for World Light Day, the show for the Scientific Picnic, participated and co-organised many meetings with lecturers from all over the world and representatives of the Polish optical industry. During the pandemic, he organised numerous remote meetings keeping the local community active. He is also a co-organiser of the next edition of the prestigious Siegman International Summer School on Lasers, which will be held in 2021 in Poland.

In his free time Adam skis, plays guitar and sails.

He disagrees with Piotr Węgrzyn and Mihai Suster on cakes. Their dispute is pointless – after all, the queen of baked goods is a karpatka.

Adam is one of the four co-founders of Candela Foundation and serves as Vice-President of the Management Board. 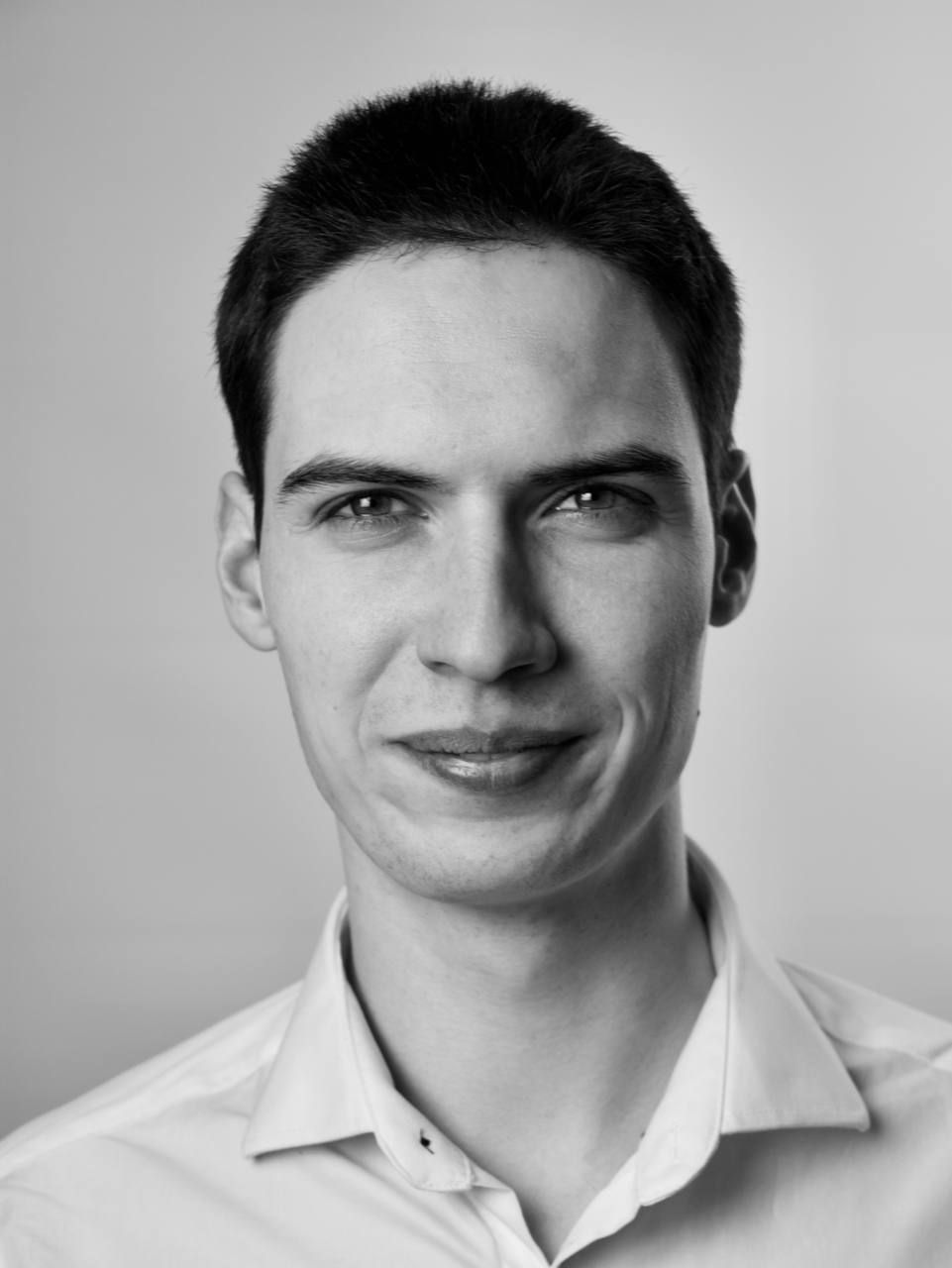