Dr Anna Szkulmowska is President of the Management Board of AM2M, Innovation Broker at the Faculty of Physics, Astronomy and Informatics at the Nicolaus Copernicus University in Toruń and Chair of the Working Group for National Intelligent Specialisation in Photonics at the Ministry of Development, Labour and Technology. She graduated from the Leadership Academy for Poland. She also belongs to the TOP 500 Innovators Association.

She has been scientifically involved in Spectral Optical Coherence Tomography (SOCT), in particular its applications in medical diagnostics and monument conservation. In the course of her scientific work she managed to design and build several proprietary optical and optomechanical systems. The greatest success of the team co-created by Anna was the construction of a tomograph for ophthalmic applications, the final version of which was so refined that the world’s first commercial SOCT tomograph (SOCT Copernicus, OPTOPOL Technology SA, Zawiercie) was created in just a few months. In the European Commission’s CHARISMA (Cultural Heritage Advanced Research Infrastructures: Synergy for a Multidisciplinary Approach to Conservation/Restoration) project, Anna designed and built the SOCT system, which was studied by, among others, Leonardo da Vinci’s The Bow of the Three Kings, Van Gogh’s Sunflowers, and Hans Memling’s The Final Judgment in Gdańsk.

Anna also established and successfully ran the Aleksander Jabłoński Foundation, which statutorily supports the Faculty of Physics, Astronomy and Informatics at the Nicolaus Copernicus University in Toruń.

In Candela, Anna serves as member of the Foundation Council, which she supports with her experience in building foundations and creating initiatives aimed at developing cooperation between science and industry. 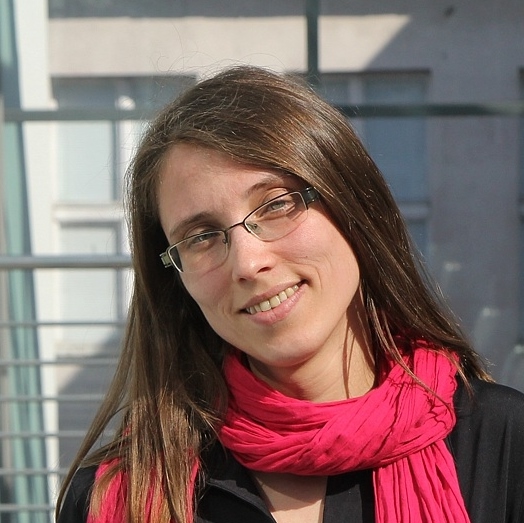