Krzysztof Turzyński has a PhD in Physical Sciences and he is a professor at the Faculty of Physics of the University of Warsaw. He also gained his broad scientific and didactic experience at the University of Michigan (USA).

As a scientist, Krzysztof tries to describe the universe using mathematical models. His most important works concern what quantum processes created tiny heterogeneities in the early universe from which stars, galaxies and clusters of galaxies were later formed. In his research he collaborates with scientists from the University of Cambridge and the Sorbonne, among others.

As an academic teacher, Krzysztof taught at all levels of academic didactics: from basic physics and tutorials to exercises in quantum field theory and supersymmetry. In 2015, he was awarded the title of the Academic Teacher of the Year at the University of Warsaw in the science category.

As the organiser, Krzysztof has been the Deputy Dean for Student Affairs at the Faculty of Physics of the University of Warsaw since 2016. In this role, his main activity is to manage the curiosity and passions of his students in such a way as to support them as much as possible by ensuring timely completion of relevant study programmes.

As an outreach activist, Krzysztof has written over 50 articles in the monthly magazine Delta and given at least 100 lectures on the evolution of the early universe, dark matter and elementary particles. In 2014, he also received the Polish Physical Society award for the best popular science article.

Krzysztof supports Candela Foundation as a member of the Foundation Council, to which he brought his experience in supporting students and doctoral students and knowledge of the needs and requirements of the faculties related to optics and photonics. 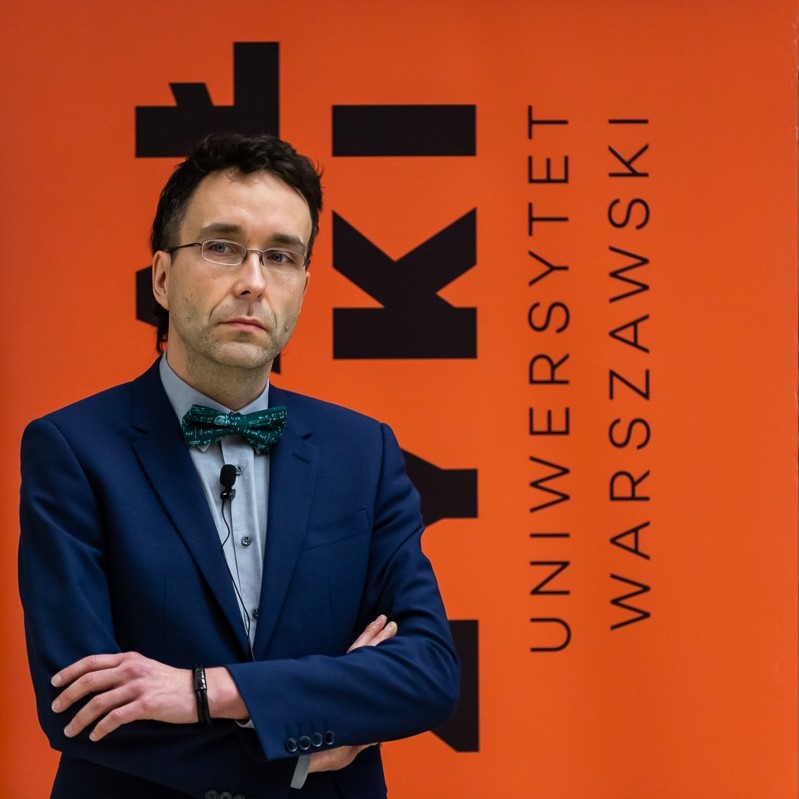