Dr Michał Jachura works at „The Centre for Quantum Optical Technologies” funded by the Foundation for Polish Science. He completed his PhD in physics in 2018 at the University of Warsaw writing a thesis about quantum optics. From July 2018 to June 2019 he worked as an optical engineer at danish company 3Shape – a global leader in optical CAD/CAM medical technologies.

His scientific interests include classical and quantum optical communication realized via fiber or satellite connections. He co-authored 13 scientific articles in high-impact journals such as Nature Photonics and Optics Letters. During his PhD he was an intern at the University of Oxford, the University of St. Andrews and the University of Paderborn. In 2017 he received Foundation for Polish Science START scholarship and Polish Ministry of Science scholarship for the outstanding performance.

Michał used to be an active member of The Student Association of Optics and Photonics (KNOF-UW). In 2015 he was a vice-president of the organisation, while in 2017 and 2018 he was a member of the board responsible for financial issues.

In his spare time Michał listens to the albums of Allan Holdsworth, plays improvised music on acoustic guitar with his band Zavoyama Quartet, watches documentary films and tries to read 52 books a year.

Michał joined Candela Foundation as a member of Foundation Council, where he represents the perspective of the young scientists working in the academia or in the industry. 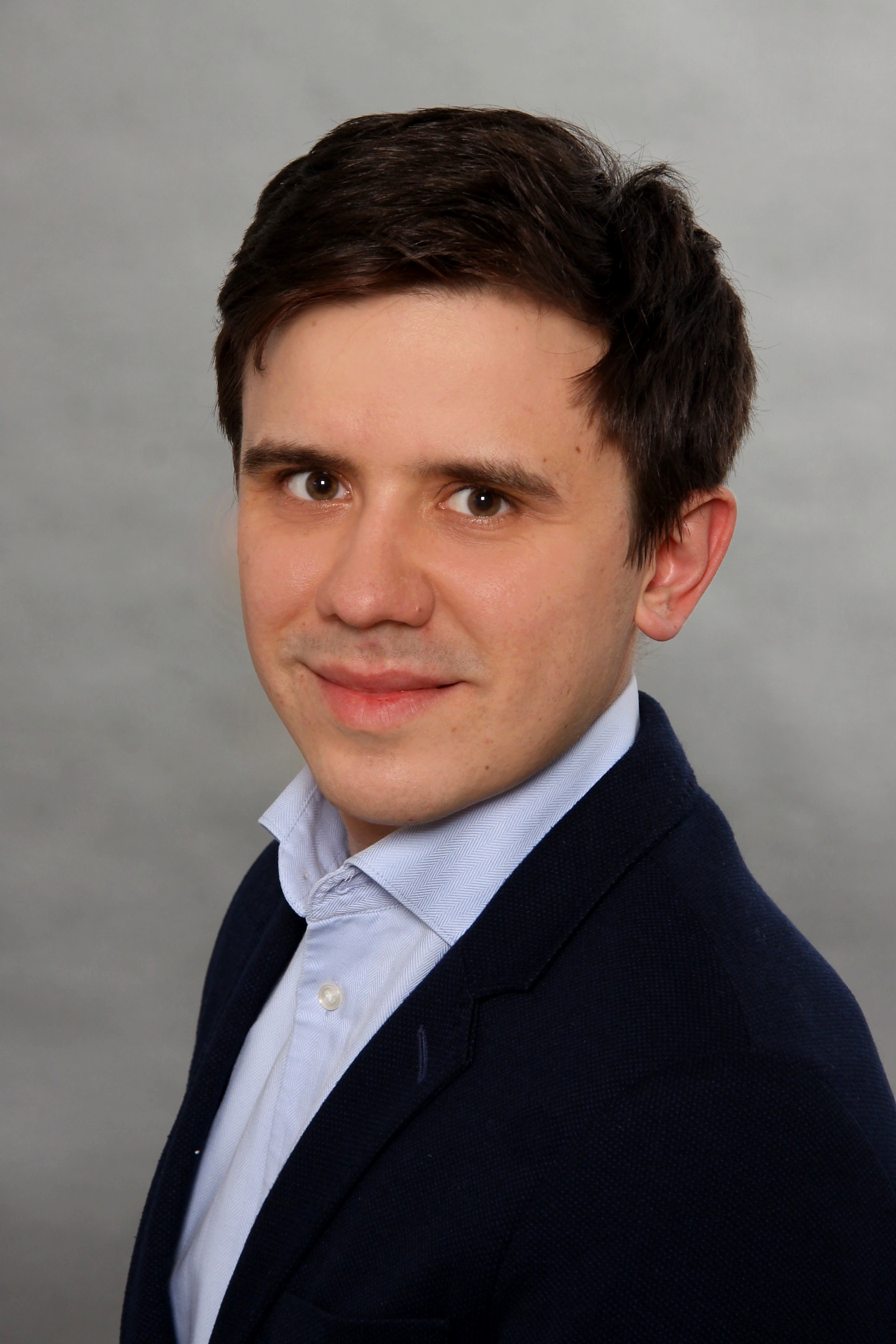