Dr Michał Karpiński received his doctorate at the Faculty of Physics of the University of Warsaw in 2012. During his doctoral studies he founded The Student Association of Optics and Photonics of the University of Warsaw (KNOF-UW), where he was the first president. He was a recipient of the Marie Curie Individual Scholarschip of the European Union at Oxford University, where he worked on optical quantum technologies.

Currently, he is an adjunct professor at the Faculty of Physics of the University of Warsaw, where he heads the Laboratory of Quantum Photonics. He is the author of many scientific papers in the field of experimental quantum optics and has extensive experience in tomography of states and quantum processes. In particular, he has demonstrated for the first time the realisation of deterministic time lens for quantum light impulses.

Since 2019 he has been in charge of the First TEAM project of the Foundation for Polish Science “Purely phase shaped light impulses for quantum technology applications” and since 2020 he has been working for the Warsaw Group in the international project QuICHE (Quantum information & communication with high-dimensional encoding) under the QuantERA programme of the European Union. He also coordinates the Laboratory of Quantum Technologies within the NLPQT project and he is advisor of The Student Association of Optics and Photonics of the University of Warsaw (KNOF-UW).

Michał is one of the four co-founders of Candela Foundation, in which he serves as Chairman of the first Foundation Council. 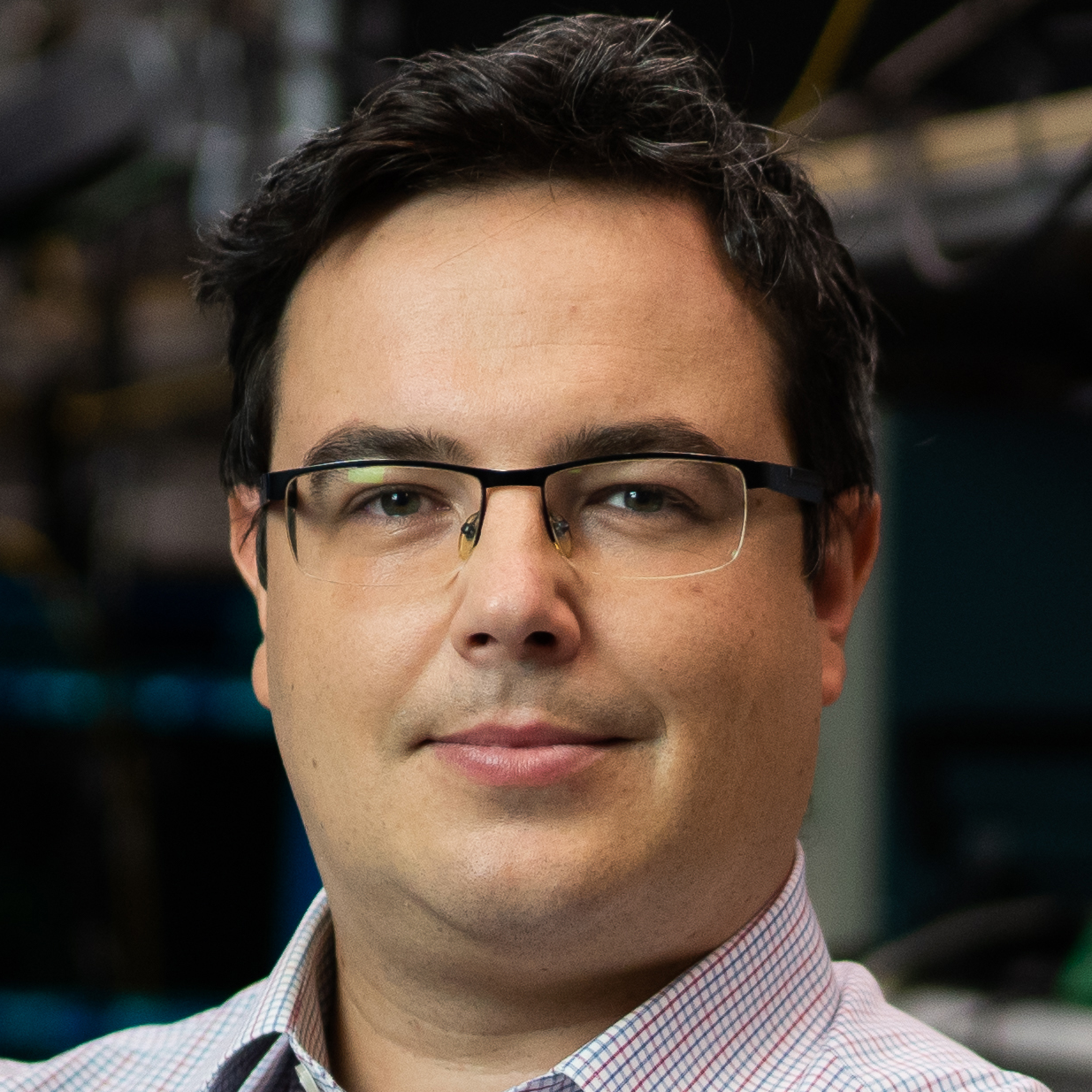