Katarzyna specialises in the theoretical description of the interaction of matter with strong laser fields. Her scientific activity concerns quantum electrodynamics and atomic physics in ultra-short and strong laser fields. Katarzyna has managed many grants funded by the National Science Centre (NCN), which she implemented in international cooperation. She is also actively involved in the work of the prestigious Extreme Light Infrastructure (ELI) consortium.

In Candela Foundation, Katarzyna serves as a member of the Foundation’s Council, where she represent part of the community developing optics and photonics from the theoretical side. 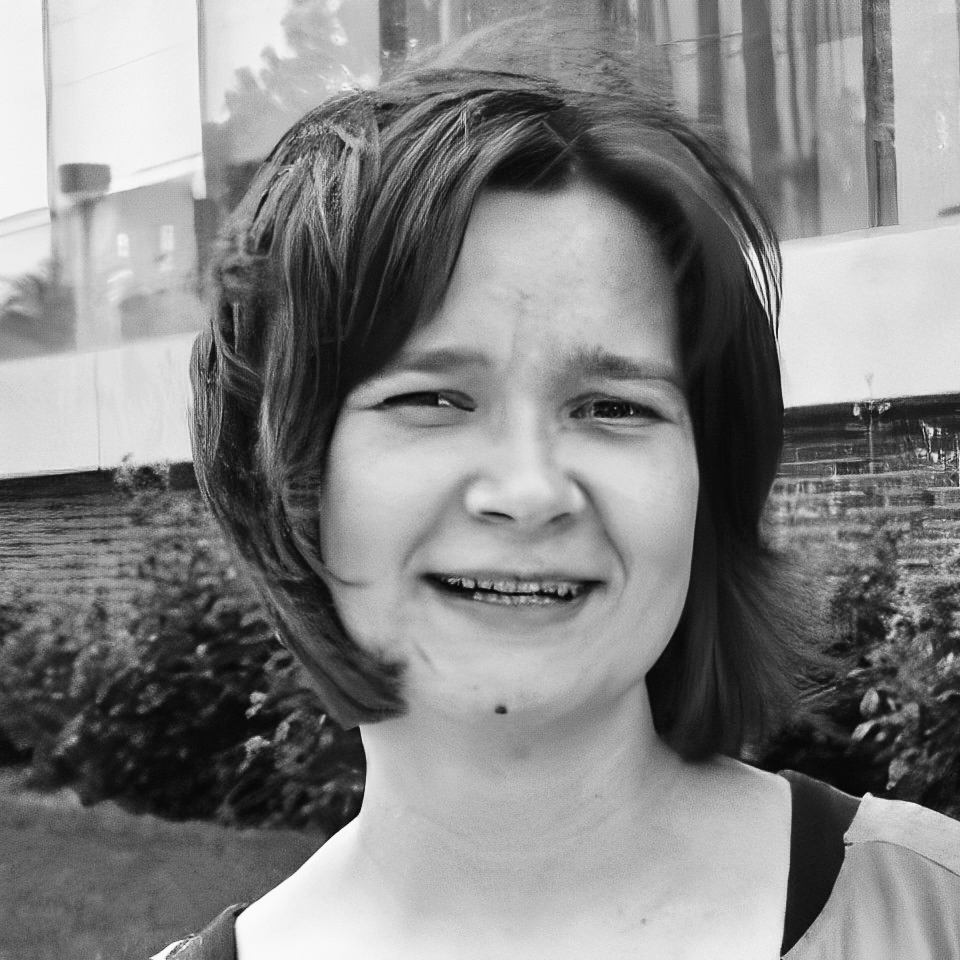