Piotr Węgrzyn – an inexhaustible generator of ideas, which he turns with determination into reality. An active social activist. He is a PhD student who develops new ways of shining a laser in people’s eyes – so far without any losses. He has been running his company for 7 years.

Piotr is currently a PhD student at the University of Warsaw (UW) and the International Center for Translational Eye Research Center (ICTER). He is developing a new implementation of optical coherence tomography (OCT) using ultras fast cameras and light modulators. He graduated from the Universitat Politècnica de Catalunya, in Barcelona, where he prepared his Master’s thesis on medical optics in Turgut Durduran’s group at ICFO. In 2017 he graduated from the University of Warsaw with a bachelor degree in physics.

During his studies Piotrek was involved in grants funded by the FNP, NCN and Horyzont2020 framework. Based on his scientific achievements, he received scholarships from the Rector of University of Warsaw, the Minister of Science and Higher Education and the La Pedrera Foundation within the “ICFO Summer Fellowship”. He gained experience and knowledge about optics and photonics by participating in the most important international conferences and summer schools, during which he gave 10 presentations and presented 6 posters.

For many years Piotr was involved in the work of The Student Association of Optics and Photonics of the University of Warsaw (KNOF-UW), among other things by serving as President of the Board of the KNOF in 2017 and 2019. His greatest achievements include the creation of an efficient team, which has carried out such projects as: winning the competition for the right to organize OSA Siegman International School on Lasers 2020, organizing the OPTO2017 conference in Warsaw and initiating the program of weekend conferences MiniModes Photonics School. Piotr also managed the work that led to the affiliation of the KNOF by the IEEE Photonics Society and the European Physical Society, making the KNOF the only organization in Poland affiliated by the largest optics and photonics industry organizations. For the purposes of KNOF-UW projects, Piotr has secured financing of over 300 000 PLN from international, domestic and university sources.

In his free time, Piotr plans long journeys, sails, develops a recipe for the perfect cheesecake and looks for unusual places on the gastronomic map of the world. It is also a perfect counterbalance for Mihai Suster, who does not know that a properly baked chocolate cake is not a noose.

Piotr is one of the four co-founders of Candela Foundation and serves as President of the Management Board. 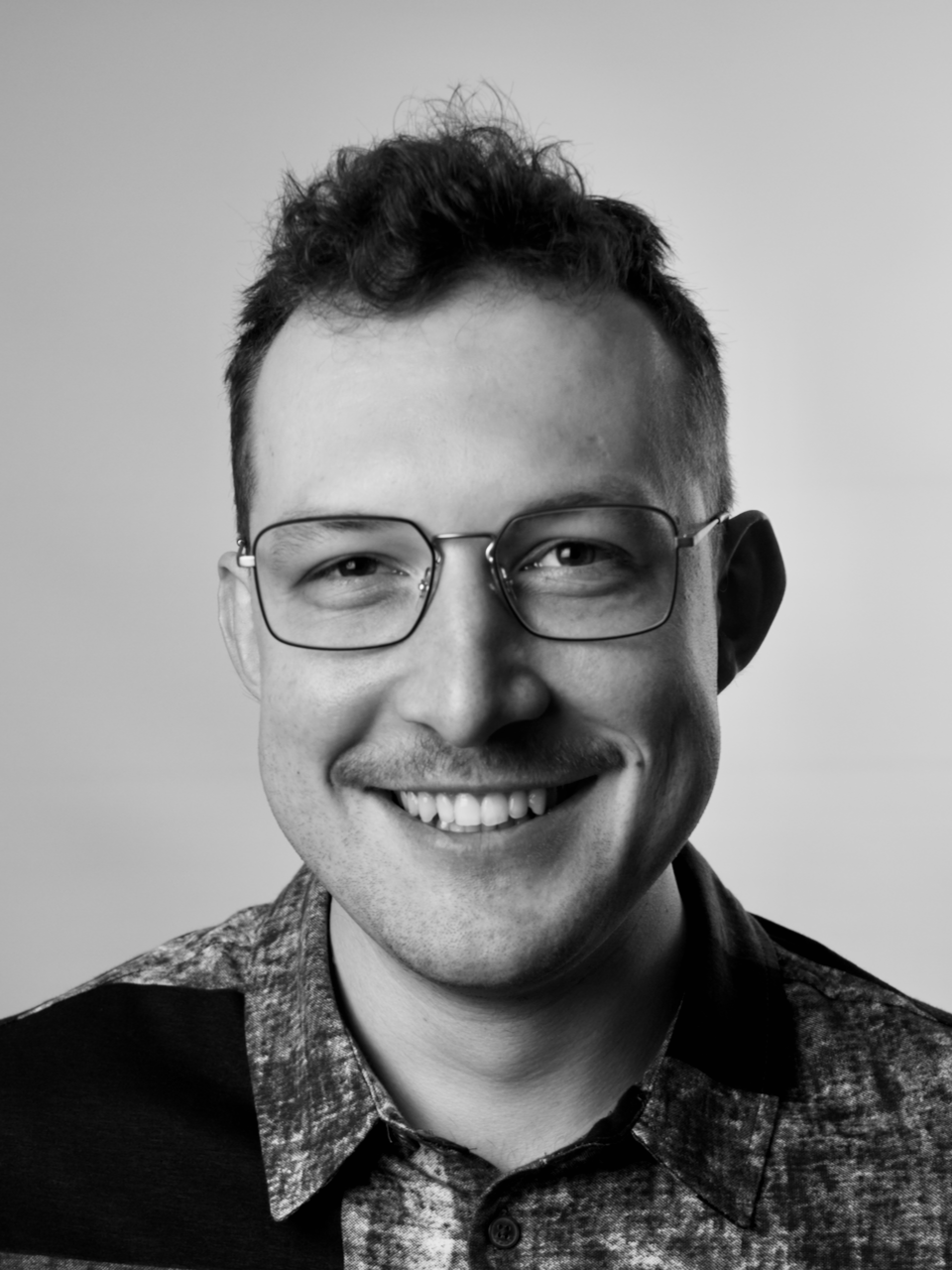